Youth Advocates Of UNICEF From Around The World AÂ youth advocateÂ is an adult who acts in the best interests of the youth that they are working with.Â Â A youth advocate aims to prevent youth from experiencing diminished self-esteem while interacting with adults who hold professional authoritative roles in their life. Examples of these adults are judges, lawyers, teachers, etc. A youth advocate is one who plays a significant supportive role in the social and legal processes in the lives of young people, especially homeless and foster youth who lack family support. In consideration of the legal aspects, the National Association of Youth Courts describes a youth advocate as a person who provides support to a youth respondent or defendant during aÂ hearing. Following are the Youth Advocates of UNICEF from around the world: 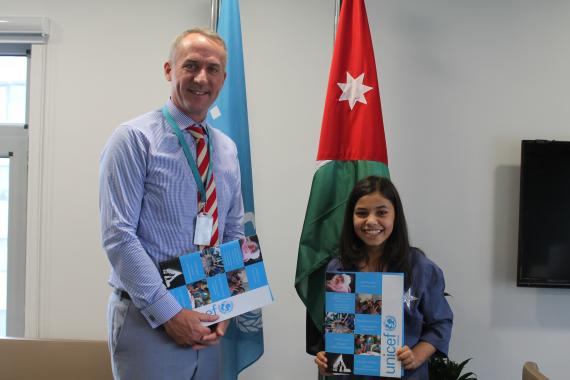 Inspired by her father, Joud launched an initiative to encourage reading, under the motto: âA book at the threshold of every doorâ.

She advocates for childrenâs right to education both through public speaking and through her social media channels. Joud has four younger siblings: two brothers and two sisters. Her parents are civil servants. 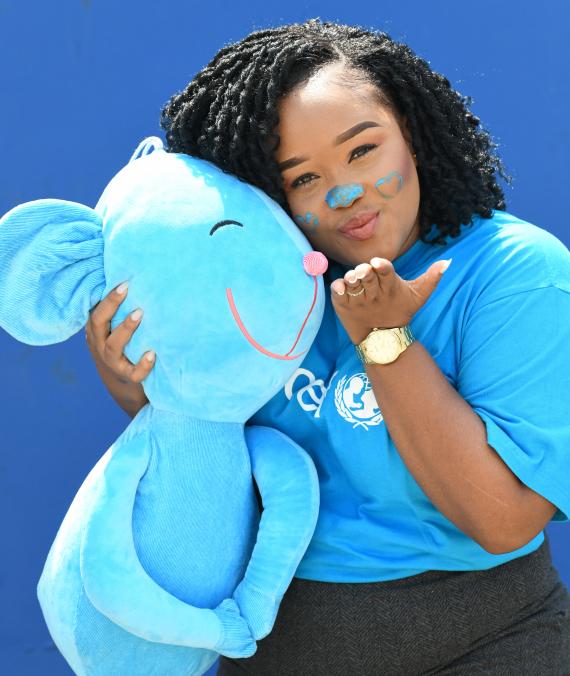 Detty Dione DattoÂ  is a professional make-up artist and vlogger.

Disabled since birth, Detty advocates and fights every day for disabled children to have rights and a future. Detty launched a digital campaign "zero complex" to raise awareness in her community about the challenges faced by people with disabilities. "I want to help disabled and vulnerable children because I was once there too," she says. 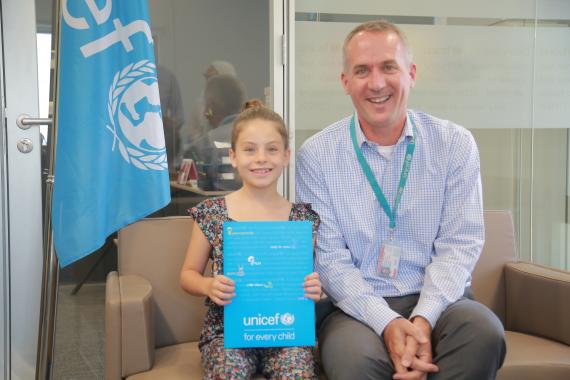 UNICEF Jordan Child Rights Champion, 10-year old Emanne Beasha, was the winner of the 2017 season of the pan-regionalÂ Arabs Got Talent.

Emanne showed a passion for singing from a young age and started singing â from opera songs to Frank Sinatra â when she was just 6 years old. At the age of 7, she was chosen from 23 contendersÂ to sing the American National Anthem in a stadium of 7,000 spectators at a Major League Baseball game in Florida.Â

She learned to sing from her mother and by watching YouTube videos. She is currently seeking professional vocal coaching and musical training. In addition to singing, Emanne enjoys playing tennis and spending time with animals.

Emanne is personally interested in creating safe environments for children, and actively participates in UNICEFâs End Violence Against Children campaigns in Jordan.Â 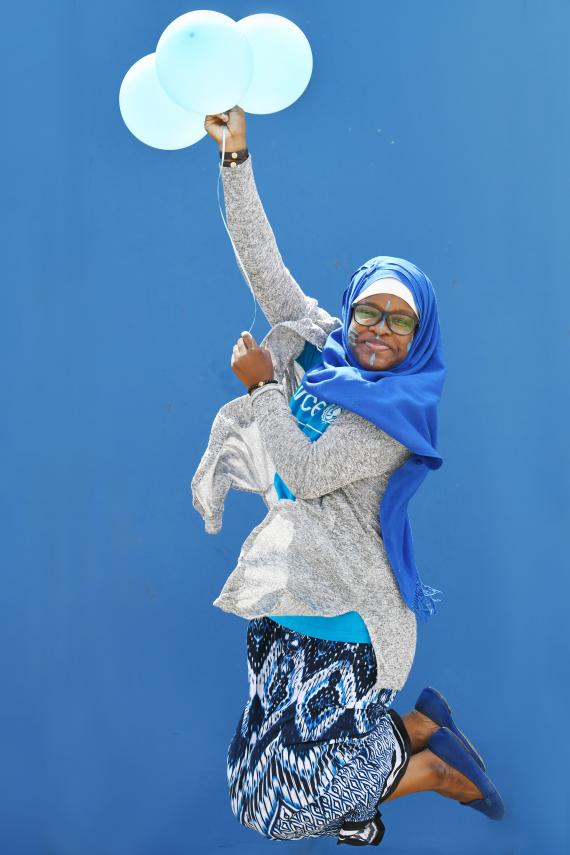 TchontÃ© SiluÃ© is passionate about reading, writing, education and travel. She is the founder of Centre Eulis, an educational space that introduces young Ivorians to the world through books, outings and educational workshops.

TchontÃ© has a bachelor's degree in Business Administration from Georgia State University in Atlanta, and a master's degree in Social Entrepreneurship, from Hult International Business School in San Francisco. During her Master's program, she discovered a passion for education, and just after graduating in 2016, she returned to teach at her former university in Grand-Bassam.

In April 2017, TchontÃ© opened the Eulis Centre to share her passion for reading and create a space where young people can continue to learn new things. In September 2017, she won the prize for the best Ivorian blogger at the E-voirblog awards with her blog "Les chroniques de TchontÃ©". Centre Eulis was recognized at the Adicom Awards in March 2018. Since September 2018, TchontÃ© has been working as a kindergarten teacher at the International Bilingual Schools of Africa (IBS). 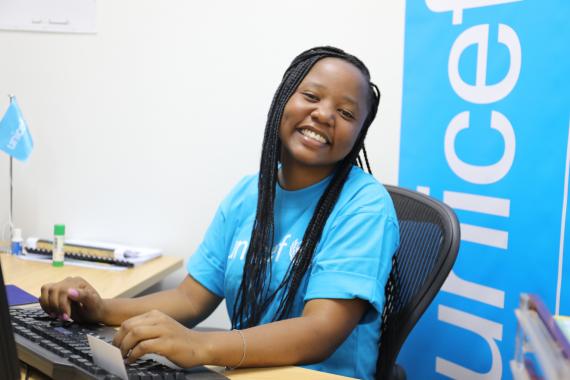 Deasy Helena Muzima is a 22-year-old Mozambican youth leader. She is the President of AIESEC Mozambique, the worldâs largest non-profit run for youths by youths. She is chair of the Global AIESEC Assembly and Expansion Committee where she is responsible for finances, strategic orientation, partnership management, project management, implementation and evaluation. She also oversees training and coaching for young people.

Deasy is an articulate and outspoken advocate for youth rights, and has been invited to speak on young entrepreneurship and young leadership in several national conferences. On World Childrenâs Day, Deasy was appointed as a Youth Advocate for Gender Equality.