Legal Proverbs Every Lawyer Should Know 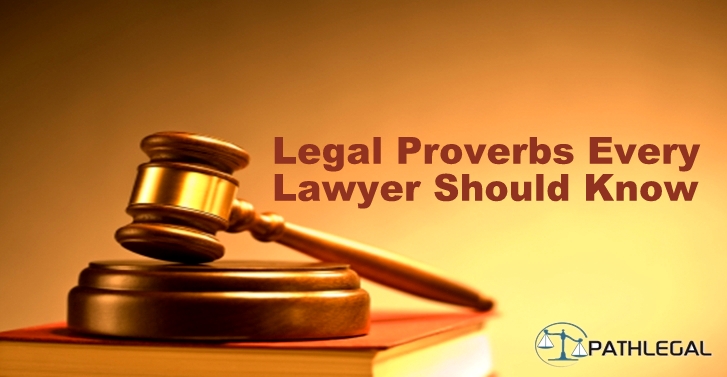 Here is a list of Legal Proverbs you should know.