Is There A Crime Without A Victim ? 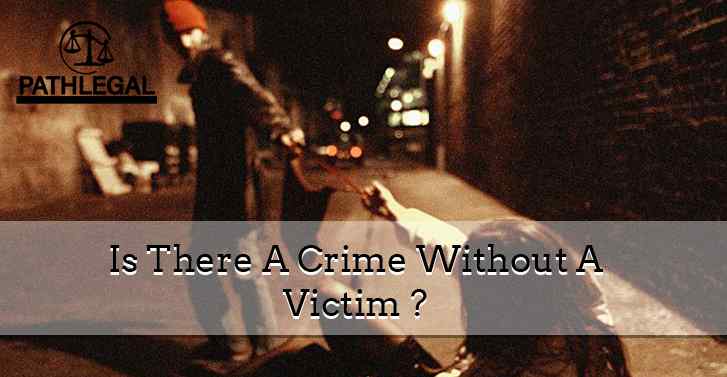 Whenever we think of a crime , we think that there is a victim of crime too. But there are crimes which do not have a victim or is victimless. Such crimes do not violate the right of a person directly but it is considered as a crime for specific actions which are illegal.

Few of the crimes without victimÂ  are trespassing , using drugs, gambling, prostitution. The participants in the crime do not think themselves as victimsÂ  and these crimes are of private nature which does not have a third party participation. Such crimes without victims are difficult to be found with evidence than those crimes which have victims.

In order to get sufficient evidence , even law enforcement agencies or police need to camouflage as under cover agents and be one amongst them and gather evidence to use against these consenting parties of crime. In addition to this , police even resort to having informants in the criminal groups , use electronic devices for surveillance and so on.

This kind of crime takes place without been seen by public . For these crimes , the person tend to do other crimesÂ  like theft to have adequate money to pay for drugs and such other goods or services for which price may be higher when demand becomes greater than supply.

Though the crime is not having a victim , still it is not good for the well-being of the society . It indirectly harms the society and also tend to threaten the lives of innocent individuals.

Like any other crime , crimes without victims are also not good for society.