Ever Heard About Ethical Hacking? 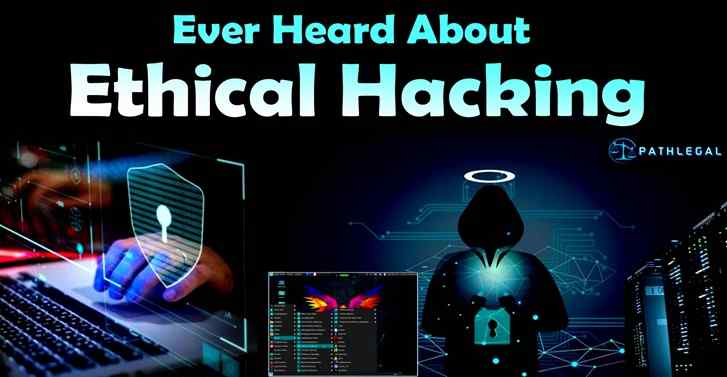 Usually, we hear about the negative part of hacking or âUnethical Hackingâ. Like there are two sides for the same coin, hacking has the same too called âEthical Hackingâ. When an individual gains access to data in a computer or a system without permission or unauthorized is âHackingâ. Those who perform this action are called âHackersâ. Now, there are three different types of hackers namely-

Hacking done with the intention of breaking into a system in an unauthorized manner to steal confidential data or to cause damage is âUnethical Hackingâ.

Governments of various countries are having problems relating to cybersecurity and governmental agencies hire ethical hackers to keep highly confidential data safe while some recruit ethical hackers and computer experts. Mostly these hackers are freelancers.

Legal hacking involves lawyers who use technology to solve problems related to the legal field. They work in the combined field of IT and law. As more and more cyber crimes are on the rise especially hacking, the need for knowledge in technology as well as for law is more and so legal hacking is gained importance. These white hat hackers use their skills for the good of the society.

To conclude, hacking can be good or bad but ethical hacking or white-hat hacking is very well-preferred. In this digital age, ethical and legal hacking has gained significance.